Xzavier = Survivor = Heroes is an organization of volunteers who have been touched by the plight of Xzavier Davis-Bilbo, an eleven year old boy from Milwaukee who is in desperate need of a wheelchair accessible van in order to lead an easier life.  Mom Valetta Bradford had obtained a second hand wheelchair accessible van for Xzavier  which broke down completely in the fall of 2014.

Xzavier was struck by a distracted driver in the confounds of the Lee Elementary School’s crosswalk on October 10, 2010.  Xzavier is paralyzed from the diaphragm down and he now depends upon a respirator to breathe.

Five years later, it’s been a long road.  We like to focus on our successes.  Valetta hosts an annual event every year on or near the anniversary of Xzavier’s injuries.

Her courageous decision to leave corporate America in order to become Xzavier’s primary caregiver so she can keep him at home has developed into a very strong relationship between mother and son.  This dynamic duo loves making appearances because they know drivers will leave their phones alone if they understand there are consequences to distracted driving.

Click here to read a Cliff’s Notes view of their journey.

Thank you Carrabba’s for hosting our event and your generous donation to the wheelchair accessible van fundraiser.

Many thanks for all the donations we have received for our silent auction.

Mom and Spokeswoman Valetta Bradford moments before the premiere of ‘From One Second to the Next’ directed by Werner Herzog.

Valetta said there wasn’t a dry eye in the audience afterwards.

Watch ‘From One Second to the Next’ by legendary film director Werner Herzog now.

Xzavier and Valetta Bradford are advocates against Distracted Driving.

Thank You Joey’s Seafood & Grill for your gift card donation.

Thank you to MIlwaukee Food & City Tours for your Gift Card donation. 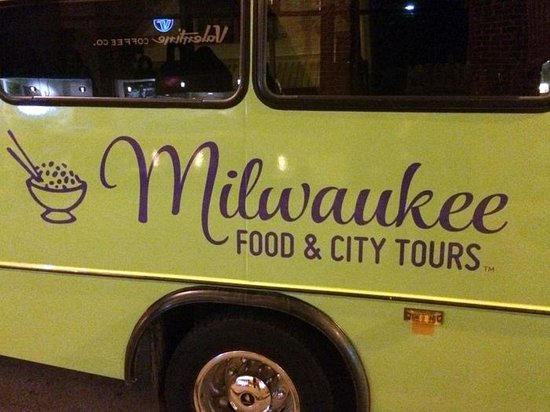 Thank you Dave & Busters for your generous donation.

Thank you to The Mineshaft Restaurant for your donation !!

Thank you to the Milwaukee Admirals for supporting Xzavier = Survivor = Heroes